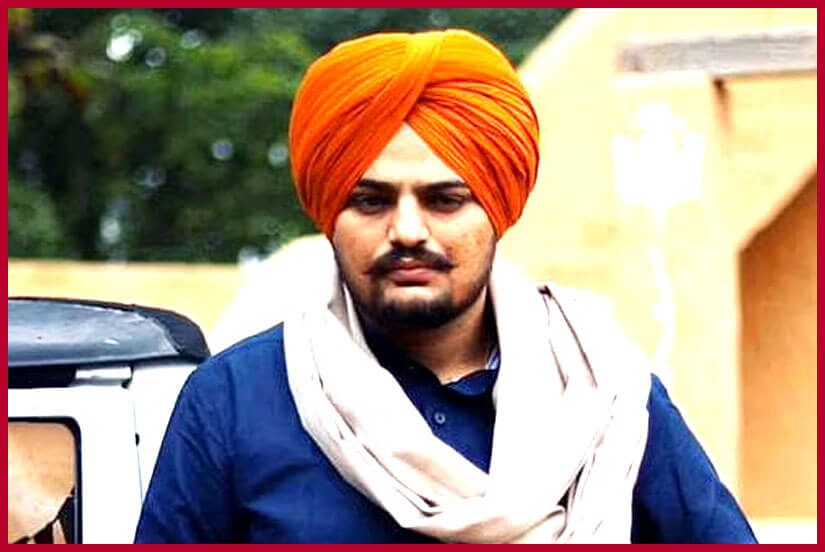 Sidhu Moose Wala Biography, Wiki, Wife, Age, Net Worth: Sindhu was born on 11 June 1993 in Village Moosa Wala, Mansa, Punjab, India. He was a Singer, Lyricist, and Model. Sidhu Moose Wala’s also famous for the nickname Subhdeep Singh Sidhu. Punjabi singer Sidhu was a Punjabi actor, singer, rapper, and politician. Subhdeep Singh Sidhu had joined the Congress before the Punjab elections and has been shot dead. It is worth mentioning that the government had withdrawn its security a day earlier. And Sidhu Moose Wala shot dead after the government withdrew the security

Moose Wala had contested the assembly elections from Mansa on a Congress ticket. He was defeated by Dr. Vijay Singla of the Aam Aadmi Party (AAP) by a margin of 63,323 votes. Sidhu, a resident of a village in Mansa district, had joined the Congress in November last year. Indian National Congress gave him a ticket from the Mansa assembly constituency and Mansa MLA Nazar Singh Manshahia protested against the party.

Read Also: Who is Goldy Brar

Who was the murderer of Sidhu Moose Wala (Bishnoi Aide Goldy Brar)?

According to the source received now, Canadian gangster Goldie Brar, a close aide of gang leader Lawrence Bishnoi, has claimed the responsibility for killing Sidhu Moose Wala. Police claim that Moosewala was attacked by eight assailants. Three AK-94 rifle bullets were recovered from the spot.

Police have also arrested some people in Bathinda on suspicion of their alleged links with Goldie Brar and Lawrence Bishnoi gangs and their involvement in this murder. Police had claimed that recently there have been cases of gangsters calling singers and actors of the Punjabi film industry for ransom.

Who was Sidhu Moose Wala?

Punjabi singer and Congress leader Moose Wala were shot dead on Sunday at Jawaharke in Mansa district. Shubhdeep Singh Sidhu is also known by his nickname “Sidhu Moose Wala”. Moose Wala was a Punjabi actor, singer, rapper, and politician who played an important role in Punjabi music and Punjabi cinema. He began his career as a songwriter for the song “License” by Ninja, and began his singing career on a duet called “G Wagon”. After his debut, he collaborated with the Brown Boys for various tracks, which were released by Humble Music.

We hope you like the details about the Sidhu Moose Wala Biography and Wiki. To get other Biography details, visit the site RightRasta.com regularly.