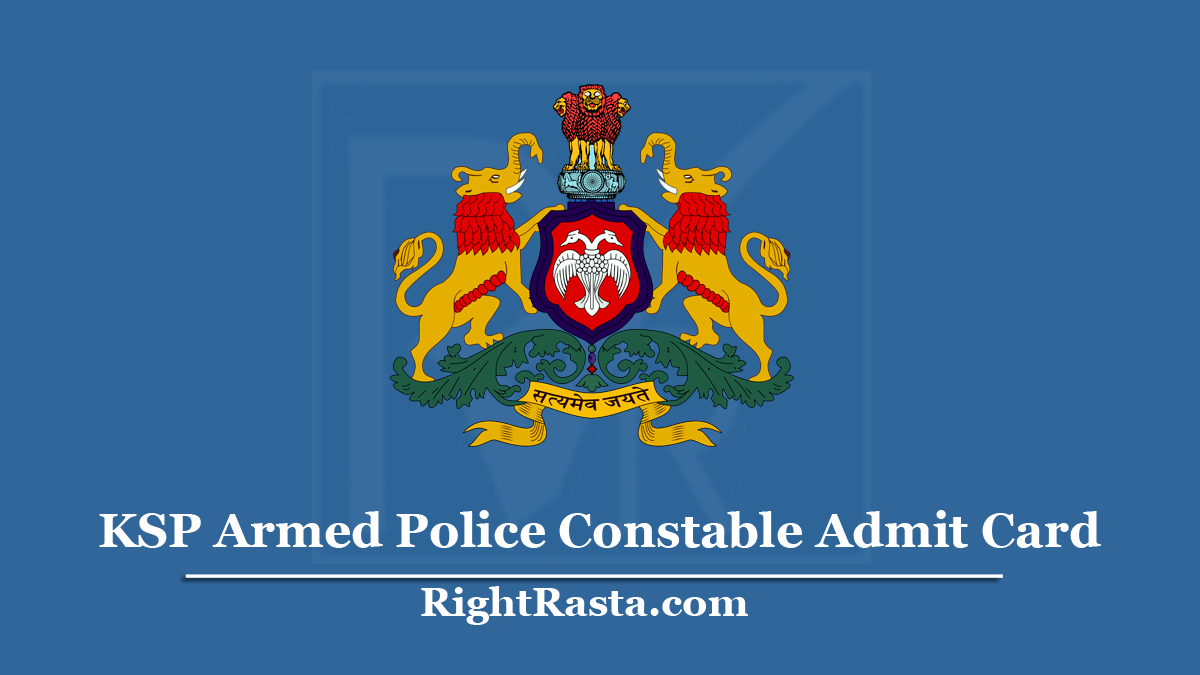 Latest Update: KSP Armed Police Constable Admit Card 2020 Released at the official site www.apcnhk20.ksp-online.in. If you also waiting for the Karnataka Police APC Exam Date and Hall Ticket, then stay with this page. Here we are giving you all the details about the APC Exam that is very important to know you.

The Karnataka State Police (KSP) is conducting the written test for all the candidates. To download the KSP Hall Ticket 2020, candidates need to carry the Application Number, and Date of Birth details. At the below of this article, we have given a link to download the KSP APC Admit Card.

The Karnataka State police board published the written test admit cards for Armed Police Constable test. For more news candidates are must go through the official site of KSP. Also, latest updates related to KSP Constable Hall Ticket will be available on the Karnataka State Police official portal @ www.ksp.gov.in.

The Admit cards are mandatory document to attend the written test. So, all the candidates need to carry the admit card at the time of attending the written exam. Also followed all the examination instructions mentioned on the KSP APC admit card.

Documents to be carried with KSP APC Call Letter 2020

Do you know what preparations you have to make on the day of the KSP APC Exam 2020? If not, then you should know that you have to take valid documents along with the KSP APC Call Letter 2020. 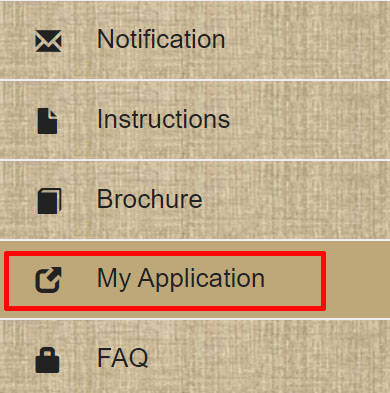 When will the Karnataka State Police APC Admit Card be released?

When will conducted the Karnataka Armed Police Constable Exam?

How many posts are available in Armed Police Constable Recruitment?

A total of 1449 posts are available in Armed Police Constable Recruitment 2020.